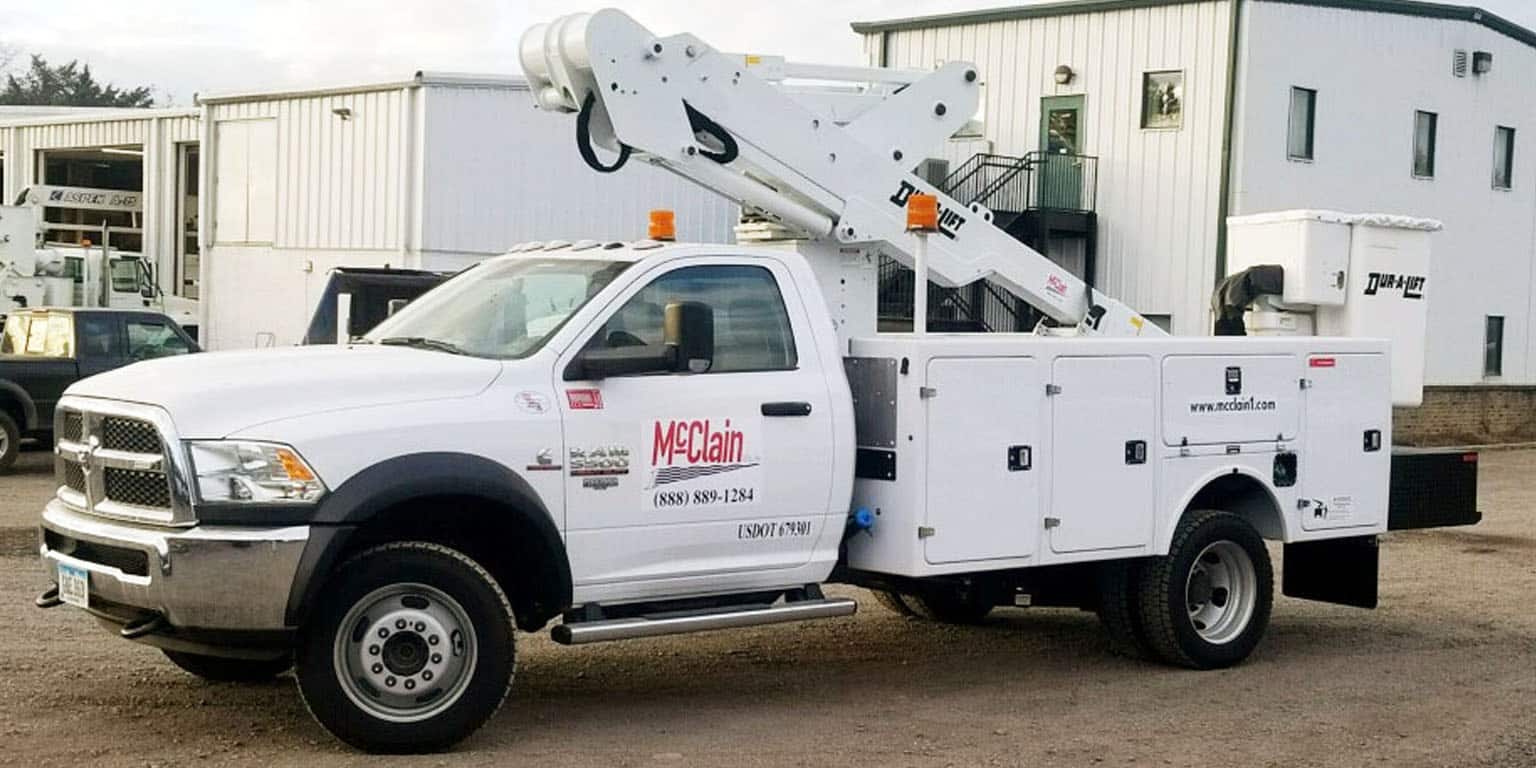 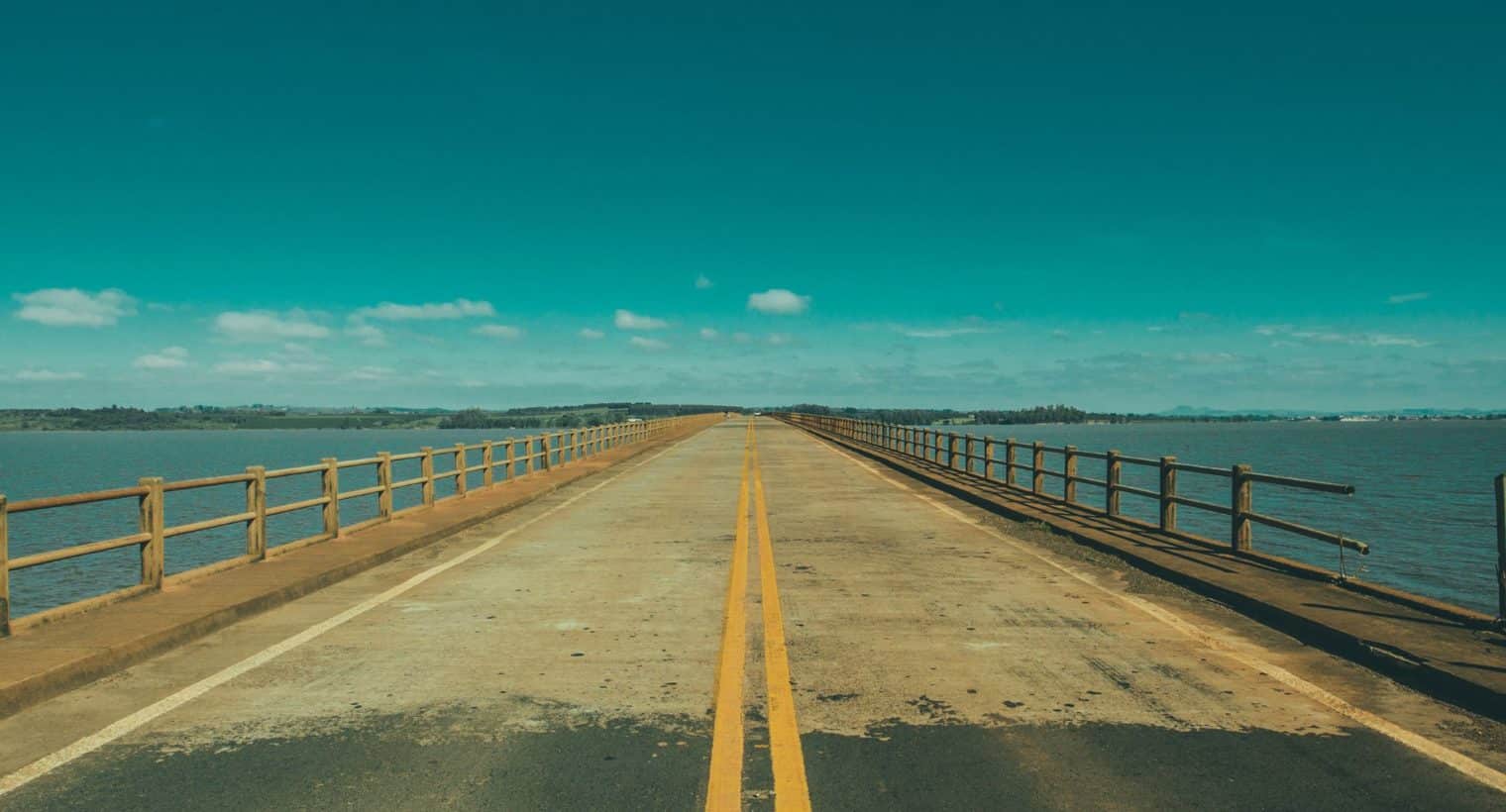 In the design, construction, and operation of any bridge, there are many technical details that require close inspection and thorough documentation to ensure its safety. One such detail is regular inspection of the bridge during all stages of its life, including during construction and once it’s in operation. There are specific inspection requirements during each stage of a bridge’s life, but with so much going on throughout the process, it’s easy for one to slip through the cracks. When that happens, there is an increased risk of failure or collapse. Our goal is to help people understand bridge inspections are so important and why we work tirelessly with state and federal officials to ensure our nation’s bridges remain usable and safe.

Both the visual inspection and load rating calculations rely heavily on the quality of documentation. If there are any mistakes or omissions in the documentation, the visual inspection, and load rating calculation results will be inaccurate. This could lead to too much trust being placed on a dangerous bridge and potential lives being in danger if alterations and repairs are not made.

What are the Risks to the Public When There Are Missed Inspections?

The dangers associated with missed inspections are the same regardless of whether they occur during construction or operation. The public is at risk when there are missed inspections because the designer, engineer, and contractor don’t know the exact condition of the bridge.

As a result, they don’t know how much strain the bridge is under and how much weight it can really handle. This puts the public at risk because the bridge’s load rating may be too high, which means it could fail or collapse under a normal load. The public is also at risk when there are missed inspections because the designer, engineer, and contractor don’t know what level of damage the bridge has sustained. This puts the public at risk because no one will know if the bridge is safe to use. If the bridge is damaged but still within the load rating, no one will know until it fails under normal use.

How Can You Catch Missed Inspections Before it’s Too Late?

Another way that the public can help catch a problem before it is too late is to call the local DOT if they notice something off about a bridge. Did you see a suspension cable snapped somewhere? Is there concrete crumbling or a bolt sticking out in an unusual way? Then say something. While bridges do get regular inspections, they are often weeks or even months apart. If you see something between an inspection, you may point out a problem that saves potential lives from being lost.

Example of An Instance Where Missed Inspections Led to Catastrophic Failures

There are several examples of instances where missed inspections led to catastrophic failures. One such example is the Silver Bridge Collapse. The Silver Bridge was a suspension bridge that spanned the Ohio River between Point Pleasant, West Virginia, and Gallipolis, Ohio. The bridge was built in 1928 and spanned 984 feet. On December 15, 1967, two months shy of 28 years after its opening, the bridge collapsed, which resulted in the deaths of 46 people and the injury of several others.

What caused the collapse? A single one-inch-thick steel pin that secured one of the bridge’s towers to the deck snapped, causing one side of the bridge to drop and the other side to rise. Although the bridge was inspected every two weeks and no issues had been noted during these inspections, a state investigation revealed that it had been inspected only once in the previous five months.